Why the IRS Has an Interest in the FTX Bankruptcy Case

Why the IRS Has an Interest in the FTX Bankruptcy Case 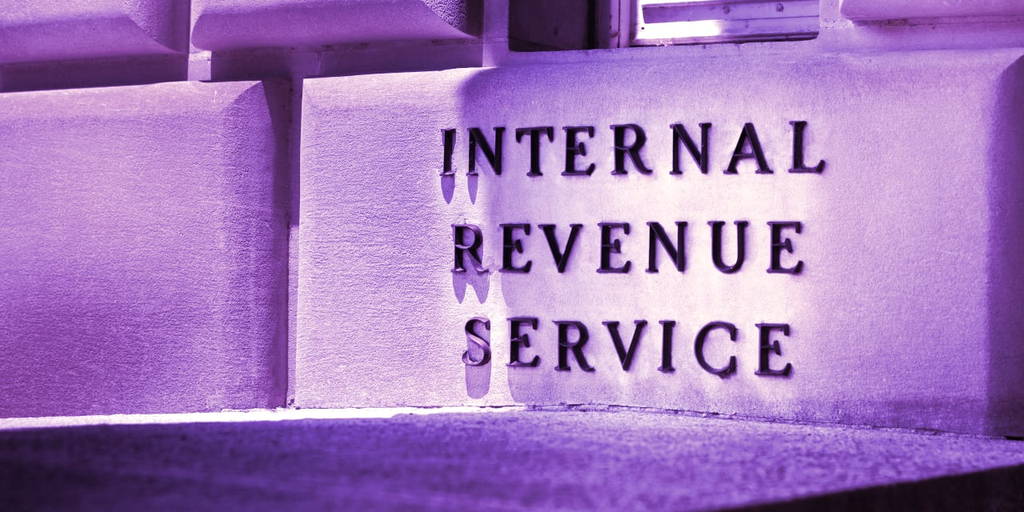 Of all the crypto bankruptcies over the past year, the FTX Chapter 11 proceeding is the only one that’s had a Department of Justice attorney assigned to represent the Internal Revenue Service.

There’s been no indication of the IRS’s exact interest in the case. A call to the IRS’s press office from Decrypt yielded a decline to comment. It’s also not clear if the agency plans to pursue its own litigation against the bankrupt crypto exchange. But the fact that it’s involved at all is notable, especially given the IRS’s prior interest in the customer data of major crypto exchanges such as Coinbase and Kraken.

FTX, founded by ex-CEO Sam Bankman-Fried, filed for bankruptcy on November 11. In the days leading up to its voluntary filing, the company saw billions worth of assets pulled off its crypto trading platform, was almost acquired by competitor Binance, and then froze withdrawals in a last-ditch attempt to stay afloat.

It was a sudden and spectacular downfall that caught the attention of U.S. regulators and law enforcement. Sam Bankman-Fried has since been arrested and charged with eight financial crimes. Members of his inner-circle Caroline Ellison and Gary Wang have already pleaded guilty and are cooperating with prosecutors as Bankman-Fried awaits trial.

Meanwhile, the FDIC, Federal Reserve, and Office of the Comptroller put out a joint statement two weeks ago, warning that crypto isn’t “safe and sound.” The White House has ramped up its call for regulation (while fielding questions about meetings between Bankman-Fried and President Joe Biden).

As for the IRS, Miles Fuller, TaxBit’s director of government solutions, told Decrypt that it seems the agency has more than a passing interest in the case.

Normally when debtors file for bankruptcy, those cases get assigned to an insolvency unit within the IRS, he said. The unit keeps tabs on the case and, if the IRS becomes a creditor in the proceedings, they file a proof of claim without getting lawyers involved.

He would know. Fuller spent 15 years working as an attorney at the IRS before joining TaxBit last year.

“If there was some very administrative thing that just needed to be handled, the Department of Justice’s tax division is like, ‘Yeah, we don’t care about that. We’ll let you guys handle that,’” Fuller said. “But for any sort of really substantive tax related matter or high profile tax matter, they say, ‘No, no, we want to do that.’”

TaxBit, a tax software and crypto account firm, raised $130 million last year at a $1.3 billion valuation. That made it one of the rare startup unicorns in the middle of a not so great year for most of the crypto industry.

Fuller said it’s possible, but a long shot, that the IRS is trying to get its hands on the customer list that FTX was given permission to keep private for another three months. If that were the agency’s interest, it wouldn’t be completely unprecedented. The IRS has issued John Doe summons seeking information on potential tax evaders to crypto firms Coinbase, Kraken, Circle, and SFOX.

Fuller suggested the IRS could also be working on guidance for how customers who have lost money in FTX, or other crypto collapses, can claim their assets at a loss without having to wait for the full bankruptcy proceeding to play out. The agency created a rule for victims of theft and Ponzi schemes in 2009 following the Bernie Madoff case.

Lisa Zarlenga, a tax attorney and partner at Steptoe & Johnson in D.C., said she’s not as optimistic about the IRS making accommodations for FTX victims.

“You’re probably still in limbo because you’re gonna have to wait for the bankruptcy to play out. You could recover something, and so it’s not really a closed transaction yet. They haven’t actually incurred the loss,” she told Decrypt. “Some people have talked about triggering a loss by abandoning something, but can you even abandon a crypto account?”

She’s gotten the sense that most customers would prefer to wait and see what they can get from the bankruptcy, even if it means they forgo any immediate benefit. As for the IRS sending  a Justice Department attorney to represent it in the case, she said her initial thought was that the agency is getting in line to file its own claim. Why? FTX—or one of its 130 entities—could owe the government money, she said.

Osprey Vies for Control of Gra..