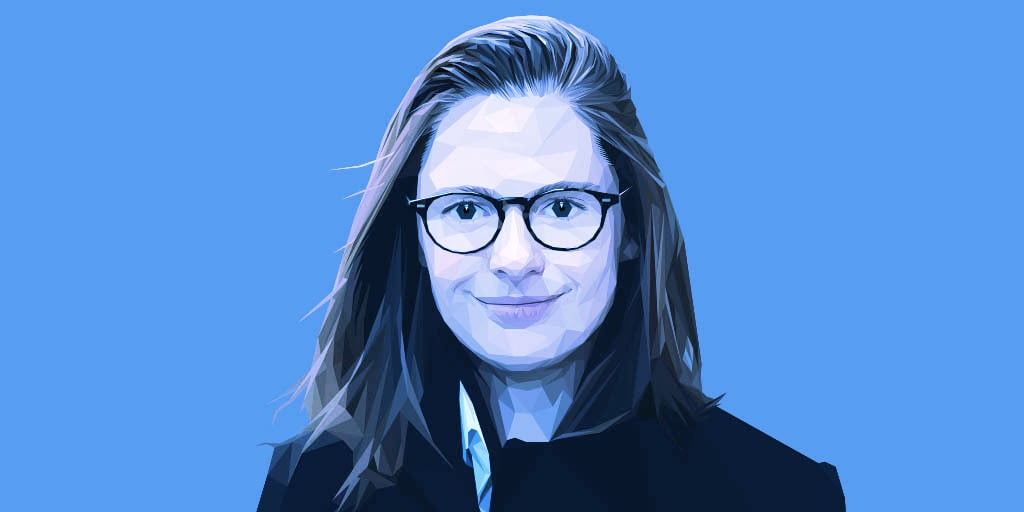 It’s always been a point of pride for Tezos co-founder Kathleen Breitman that the network doesn’t have a public face or figurehead.

Sure, she does plenty of interviews—including one with Decrypt for the latest episode of the gm podcast—but she’s always been steadfast in saying that neither she, Arther Breitman, her husband and co-founder, nor the Tezos Foundation itself have privileged positions in the governance process that’s guided the network’s development.

Now Breitman, along with the rest of the crypto industry, has to reckon with the impact of Sam Bankman-Fried’s FTX cratering and dragging other projects down with it. Even if some crypto companies didn’t always agree with his take on regulation, such as with the supposedly “DeFi killing” Stabenow-Boozman bill that SBF backed, his growing influence in Washington had at least made it easier for people to talk to lawmakers about crypto.

Although she’s lived outside the U.S. for most of the past five years, she said it’s clear that a lot of doors in D.C. have closed.

“He was vaunted as this figure who was like a serious person, whereas everyone else in the industry is painted as some sort of whack job loony tune,” she said of former FTX CEO Bankman-Fried. “It was kind of beneficial that there was at least one person who was seemingly credible in the eyes of people who do have the ears of lawmakers and people who incorporate policy. Yeah, a lot of that goodwill is gone now.”

It was a very contentious decision. To the Breitmans, the hack and the Ethereum hard fork, which split the network in two, highlighted the need for a new governance structure that would allow token holders to have a say in how a blockchain develops.

Even outside the scope of policy and regulation, she said Bankman-Fried came to be the archetype for how the industry expected companies to operate: Doing big, aggressive deals, creating a strong narrative, and finding gregarious people to share them.

“For the last two years, it’s been a little bit maddening, because I suppose when Sam Bankman Fried and FTX kind of came on the scene, they were sort of happy warriors; they were making really aggressive plays to scoop up companies that weren’t getting a lot of profitability but were getting a lot of traction,” Breitman said.

She added that, at the time, Bankman-Fried’s moves seemed both novel and aggressive, and made her question whether she was going about things the wrong way.

“The Tezos Foundation and Tezos ecosystem have been reticent to do these sort of hamfisted, heavy valuations, pre-pre-product, pre-pre-revenue venture deals. And so I felt like I was taking crazy pills,” said Breitman, “because this person had been anointed the new hot thing and raised $1.8 billion in funding at kind of record speed.”

Breitman said, echoing many others in the industry, that the way Bankman-Fried jumped into deals with crypto lender BlockFi and asset manager Voyager Digital after the Terra collapse in May was a huge red flag.

“This was sort of a watershed moment for me to see who kind of came to the rescue of that,” she said. It was when “the FTX Hydra” started aggressively seeking deals with what Breitman called “really poorly, fundamentally poorly built businesses” that the questions began. “It made me second guess both the intention and the morality of them as a business operator,” she said.

FTX proves MiCA should be pass..