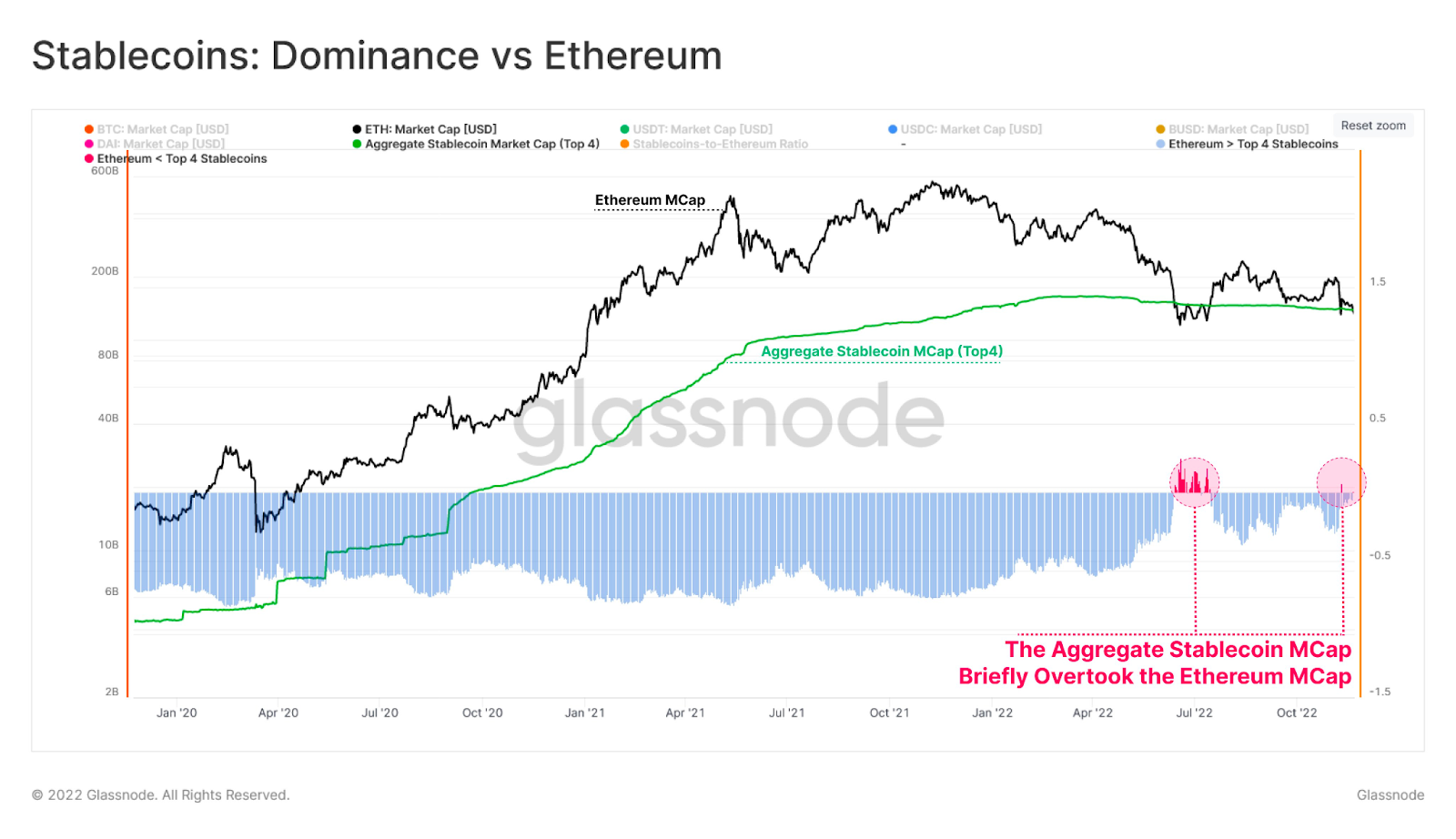 US stocks notched gains for a second day after the Federal Reserve’s latest meeting minutes revealed that most officials support the moderation of the pace of rate hikes soon. Some analysts highlight a dovish undertone, as the minutes recognize tightened international financial conditions and softened consumer demand. Others believe that the minutes didn’t convey anything new, and markets may be overreacting to the perceived shift in tones.

The broader crypto market rose upon the release of FOMC minutes. As of the time of writing, BTC has established a stronger footing above the $16.5k handle, after posting a 1% increase in the last 24 hours. ETH outpaces BTC with a 3.6% jump in the same period, and is now changing hands above the $1,200 level. Mid-to-large-cap altcoins saw mixed performances, with SOL leading the pack on a double-digit percentage in a similar timeframe. Top gainer LTC trimmed its recent gains, but still managed to capture a 32.5% gain in the past week, eight months ahead of the network’s third mining rewards halving.

Amid the FTX unraveling over the past weeks, the aggregate market cap of stablecoins briefly overtook that of Ethereum. The top 4 stablecoins in the market, namely USDT, USDC, BUSD, and DAI took up over $138 billion in total, during a period marked by high unrealized loss and strong stablecoin purchasing power. 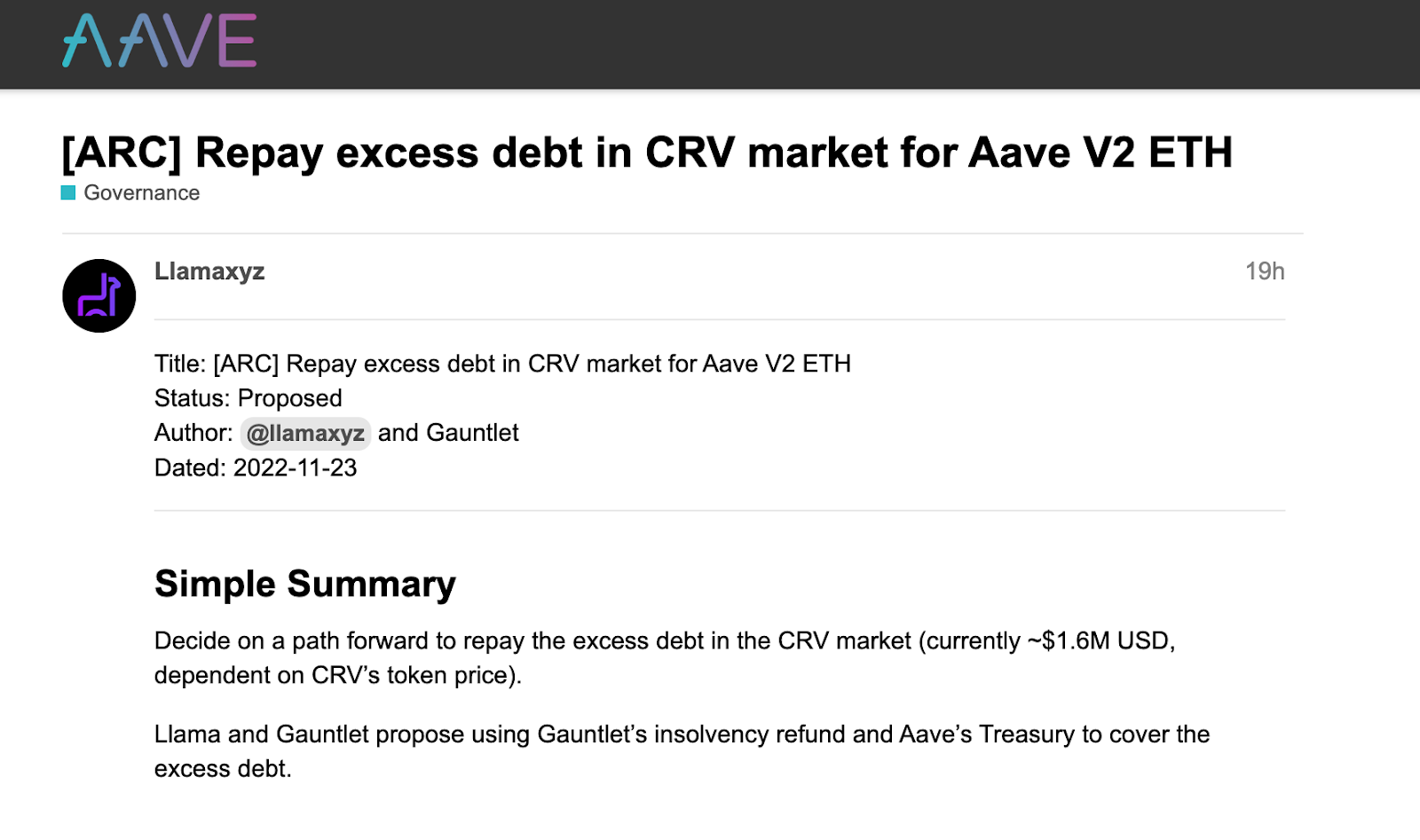 DeFi management platform Llama and risk management outfit Gauntlet have submitted a governance proposal on Aave to cover a $1.6 million bad debt brought on by a publicized short attempt on Tuesday. The short attempt at CRV tokens was linked to the Mango Markets exploiter Avraham Eisenberg, who borrowed 92 million CRV from the DeFi lending platform and proceeded to sell them on a centralized exchange, causing an initial decline in the price of CRV. However, the short seller suffered a squeeze after CRV rallied above $0.60, and was eventually liquidated, leaving a $1.6 million hole in the DeFi protocol. The proposal calls for the use of Gauntlet’s insolvency fund and the Aave Treasury to cover the bad debt, as the debt coverage process could help to optimize the Aave DAO treasury. The community will discuss the proposal in the coming days, and more detail on how the process unfolds will be released if the DAO favors the proposal.

Binance.US to Bid for Crypto L..