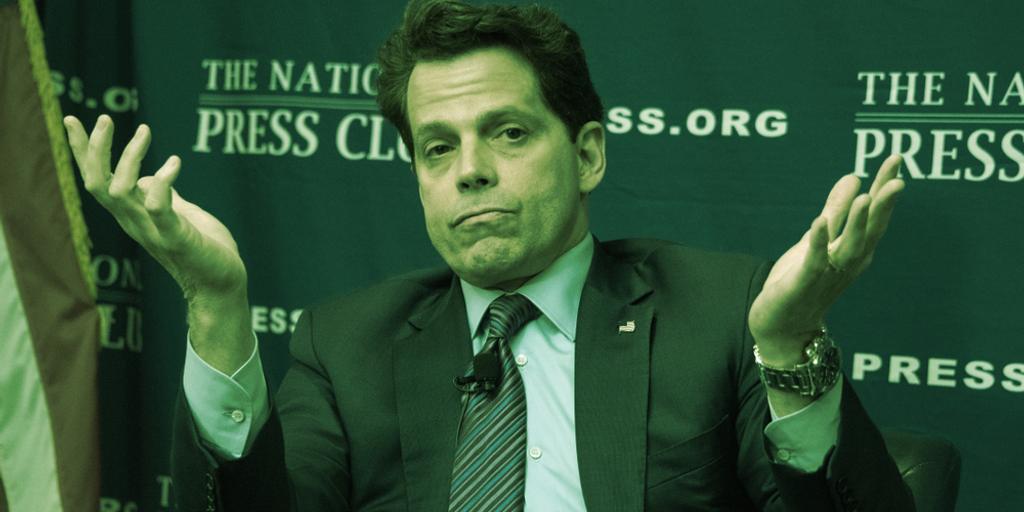 Anthony Scaramucci has invested an undisclosed amount of his own funds into a new firm founded by former FTX.US president Brett Harrison.

The unnamed software firm will reportedly offer algorithmic trading services to crypto investors, providing access to both private and public markets, according to sources reported by Bloomberg.

Harrison, as per Bloomberg’s sources, is looking to secure financing for the new firm at a valuation of up to $100 million.

Harrison claimed that his links with FTX have, however, made fundraising for his new firm difficult. He said that his association with the company has led to investors telling him “we can’t take on the PR risk of associating ourselves with FTX, no matter how capable you are or how compelling your idea is.”

42/49 After that, many conversations eventually came around to the same kind of apology: “We know you weren’t involved in what Sam and others did, but we can’t take on the PR risk of associating ourselves with FTX, no matter how capable you are or compelling your idea is.”

FTX Ventures, the investment arm of the now-defunct crypto exchange, purchased 30% of SkyBridge in September 2022, injecting $40 million of capital into the firm in the process, which was earmarked to buy cryptocurrencies.

Scaramucci had previously said he believed that FTX would one day become “the Amazon of financial services.”

Decrypt has contacted all the parties involved for comment.

The former FTX exec’s tenure ended in September 2022, shortly before the firm’s high-profile crash in November 2022.

Harrison is not the target of any FTX-related legal investigations, but has claimed he is seeking a plea deal nonetheless, calling the accusations of wrong on his part on social media “frenzied and baseless.”