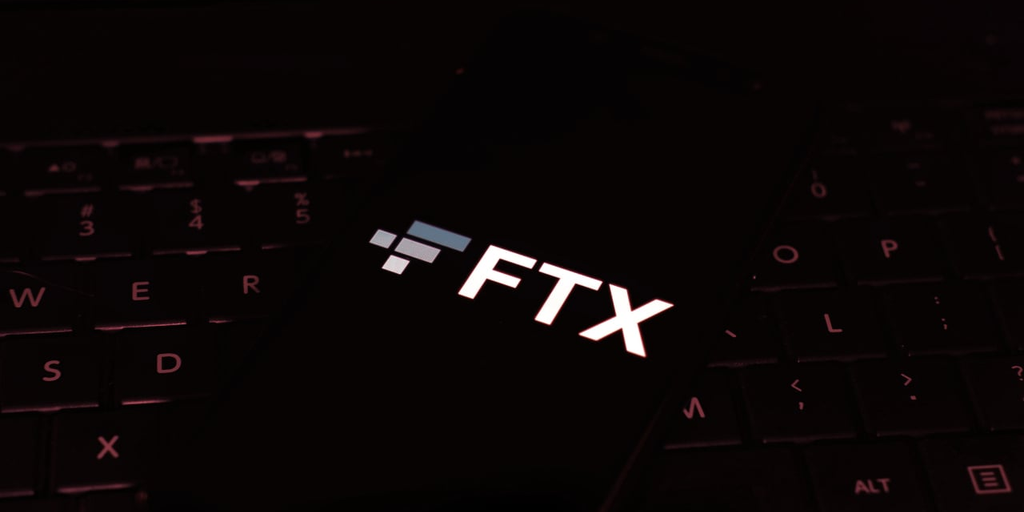 Releasing the names of bankrupt crypto exchange FTX’s 9 million customers could harm a “potential reboot” of the company, attorneys for the creditors committee argued on Wednesday.

It’s the latest development in an ongoing dispute over whether the names of FTX’s creditors ought to be made available to the public. Beyond privacy concerns, lawyers for the creditors committee are now arguing that revealing those names could further harm the value of the company, and therefore harm creditors.

“There were an awful lot of retail investors here and so there is inherent value within those lists and that’s uncontroverted—I think everyone agrees with that,” Paul Hastings partner Kris Hansen, an attorney representing the creditors committee, said during a court hearing in Delaware.

Hastings’s referral to the “value” of the list has to do with one of the arguments being made by FTX against releasing any identifying information about its customers, even under seal. FTX’s restructuring team has asked for the judge’s permission to keep the list completely private for the next six months, which it says would give the company time to market the list as a salable asset to buyers.

By the end of the hearing, U.S. Bankruptcy Judge John Dorsey decided to allow FTX to keep the names of customers under seal for three months. “I’m interested in protecting the identity of these individuals,” Dorsey said.

Releasing the names of FTX customers, or when to do it, has been a hotly contested issue since last month.

FTX’s attorneys also argued that the company’s privacy would be harmed if their information were disclosed. And there’s some recent precedent for that.

Celsius, which is undergoing its own bankruptcy proceedings, released names, crypto wallet IDs, transaction types and amounts, which services customers used, and the types and quantities of tokens held by customers in a 14,500-page court filing in October. The data leak generated a lot of backlash on social media.

FTX’s bankruptcy case was originally transferred from the Bahamas with creditor names redacted. But Judge John Dorsey, who’s overseeing the proceedings, allowed David Finger, an attorney representing media outlets, to make an argument for releasing the names of FTX customers.

“Kidnapping? With a name,” she said. “We don’t even know what country these people live in.”