Net ETH Emissions On Decline; Metaplex to Release Utility To... 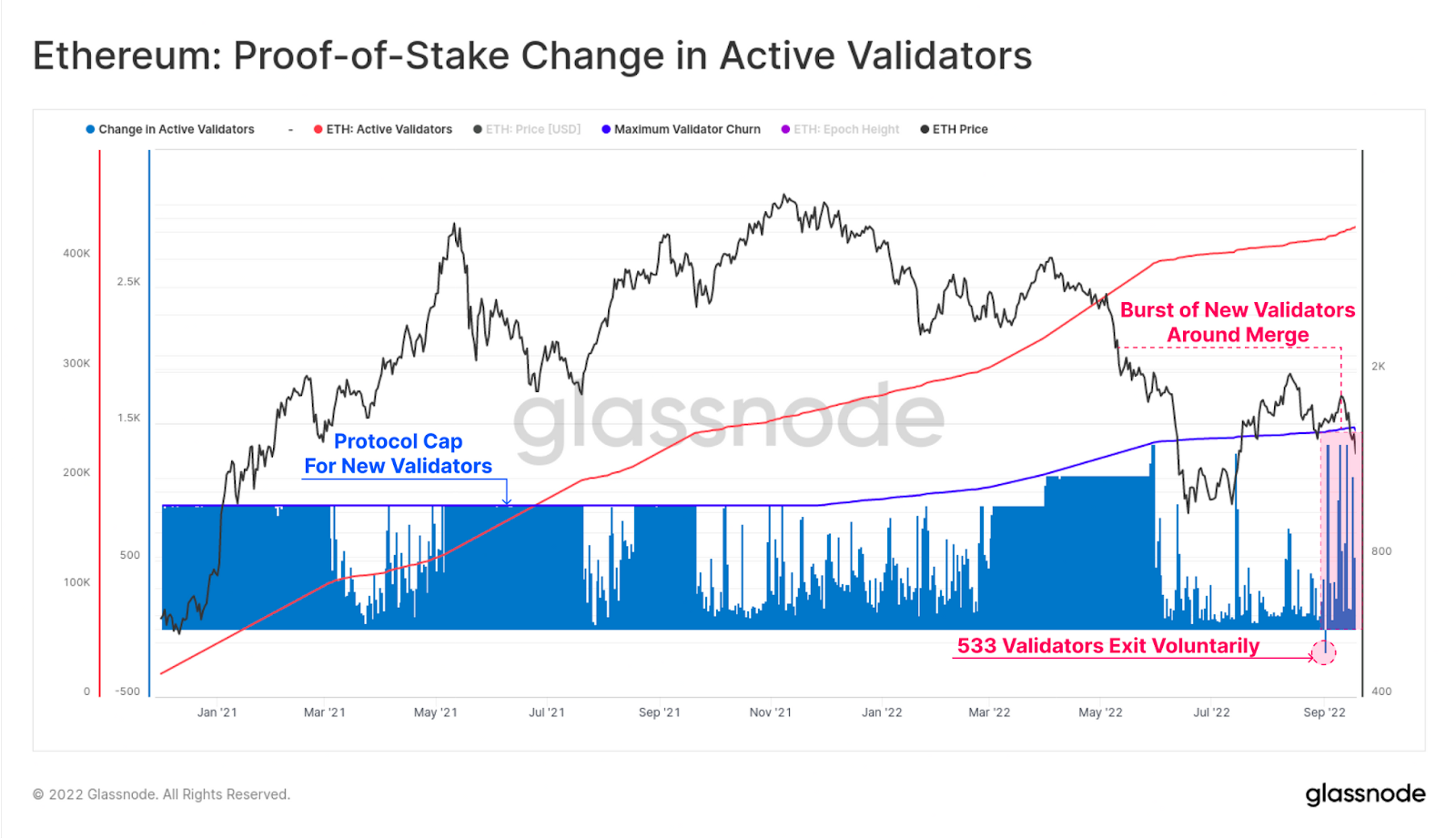 The broader crypto market regained lost ground alongside U.S. stocks, which pushed higher in the final hours of New York trading, driving a rebound from the worst weekly rout since mid-June. As of the time of writing, BTC is consolidating above the $19k handle after rising by 2.75% in the last 24 hours. The largest cryptocurrency by market cap is facing strong bearish pressure near the $19.6k zone and the 100-hour moving average. If BTC fails to break above this resistance zone, it may move south to revisit support levels near the $18.8k region, which will likely open the door to accelerated loss to $18.2k or lower.

In a similar vein, ETH is stabilizing above the $1,300 handle after staging a 5% rebound in the same period. On the upside, the second-largest cryptocurrency by market cap is facing a major resistance near the $1,380 to $1,400 zone. A clear break above this zone would likely usher in renewed upside momentum. Meanwhile, net ETH emissions have taken a significant hit after The Merge. The increase in ETH’s supply has shrunk to less than 1k per day, in stark contrast to an average of 12k pump per day in the two months that led to The Merge. However, it is still too soon to call ETH a deflationary asset, as the amount of ETH burned is contingent on network activity and the robustness of on-chain transactions. Furthermore, there has been a burst of new validator activities in September, though its volume remains light compared to periods of heavy validator activities observed in 2021. Most major altcoins have flipped green, with ALGO and APE leading the pack on double-digit percentage gains.

Solana-based NFTs are on the rise, poising to challenge the dominance of Ethereum NFTs with burgeoning projects like yoots and ABC. The creator of the network’s NFT protocol, Metaplex, is seizing the day by announcing plans to launch an MPLX token and build “the most inclusive DAO in web3”. Non-U.S. Solana NFT creators who have used the Metaplex protocol are eligible to receive an undisclosed allotment of tokens, which will be airdropped later today. The utility token will allow holders to vote on governance proposals and steer the direction of the NFT protocol through the Metaplex DAO.

Intellectual property has an a..