Matrixport Targets New $100M Funding Round at $1.5B Valuation 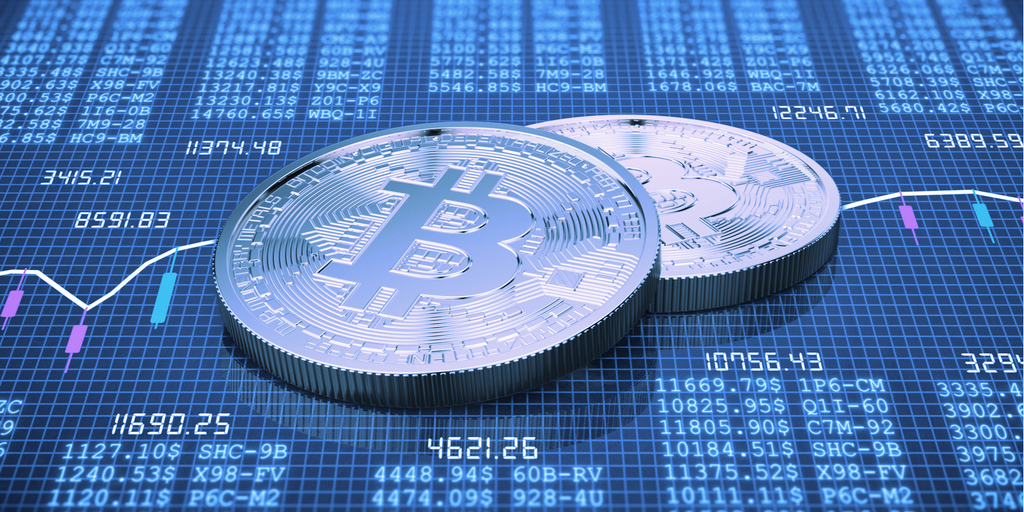 If successful, the new funding would value the Singapore-based company at $1.5 billion, an increase from the valuation of over $1 billion achieved during its Series C funding round in August 2021.

Though the deal is yet to be finalized, Matrixport said it had lined up commitments from undisclosed investors for $50 million.

Last year’s fundraise was led by partners of DST Global, C Ventures, and K3 Ventures, with other participants including both new and existing investors, such as Tiger Capital, Lightspeed, Polychain, and Dragonfly Capital.

Matrixport holds $10 billion in assets under management and custody

Confirming the developments, company’s public relations head Ross Gan told Bloomberg that “Matrixport routinely engages with key stakeholders as part of its normal course of business, including investors keen to participate and enable our vision as a digital assets financial services provider.”

Co-founded in 2019 by Jihan Wu, the former CEO of Bitmain Technologies, the world’s largest manufacturer of Bitcoin mining rigs, Matrixport aims to be a “one-stop financial services platform,” with services including digital asset custody, trading, and lending products.

The firm said it currently holds $10 billion in assets under management and custody, and has more than $5 billion in average monthly trading volumes.

Wu’s other enterprise, the Singapore-based crypto cloud mining service firm Bitdeer, is aiming to go public in the U.S. through a SPAC merger with the Blue Safari Group.

First announced in November 2012, the deal was expected to be finalized at some point this year, but was twice delayed—first in June, and then in September, when Blue Safari filed for another three-month extension.