Hong Kong to Only Offer ‘Highly Liquid’ Cryptocurrencies for... 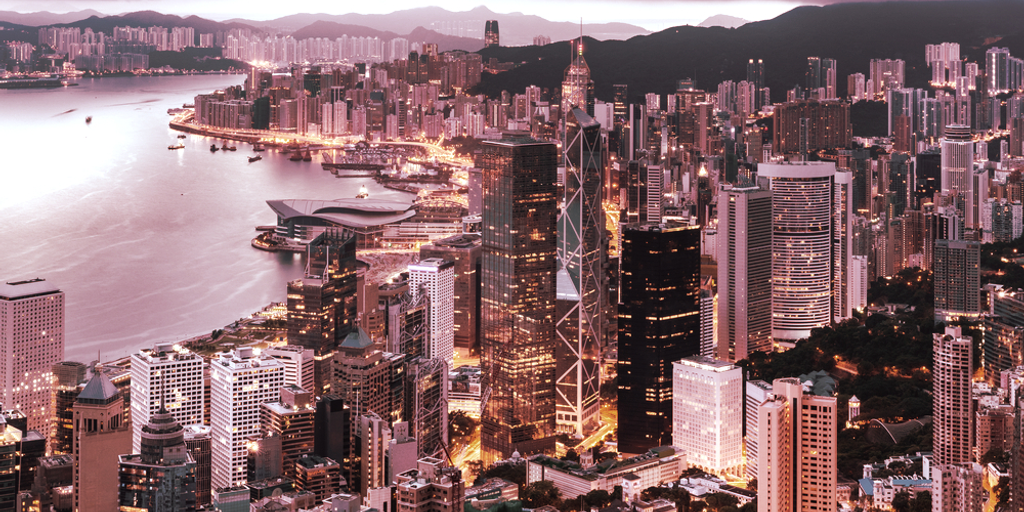 Hong Kong’s securities watchdog, the Securities and Futures Commission (SFC), announced plans to propose a subset of tokens it would allow for retail investors’ trading, according to a report from Reuters, as it continues to establish a new regulatory regime for the city.

The decision to allow retail trading in cryptocurrencies would replace the previous regime set up in 2018 that restricted access to crypto to institutional investors who had portfolios valued over HK$8 million ($1 million).

Leung said though that the tokens that will be offered to retail investors will be restricted to those that are “highly liquid.” Consultation on retail trading is expected to start within the first quarter of this year.

The SFC’s CEO Julia Leung said that the new virtual asset service provider (VASP) regime will also seek public views about specific guardrails for retail trading. A crypto wallet provider or an exchange are both examples of a VASP.

The SFC says it plans to start accepting applications for VASP licenses in mid-2024. All trading platforms and exchanges that wish to operate in Hong Kong will be required to apply for a license or else face fines and potential jail terms.

The SFC has not yet responded to Decrypt‘s inquiry into which tokens that may include or exclude.

The potential to allow retail traders back in on digital assets was first teased by Elizabeth Wong, head of the fintech unit at the SFC, back in October last year.

Speaking at an event at that time, she said the government was considering a crypto regulation bill, and that the SFC was looking to allow individuals to “directly invest into virtual assets.”

This most recent move comes after months of volatility in the crypto market, with the collapse of crypto exchange FTX being the latest blow.

Bitcoin, the largest cryptocurrency, is down more than 70% since hitting a record high in November 2021—while many so-called altcoins have faired even worse.