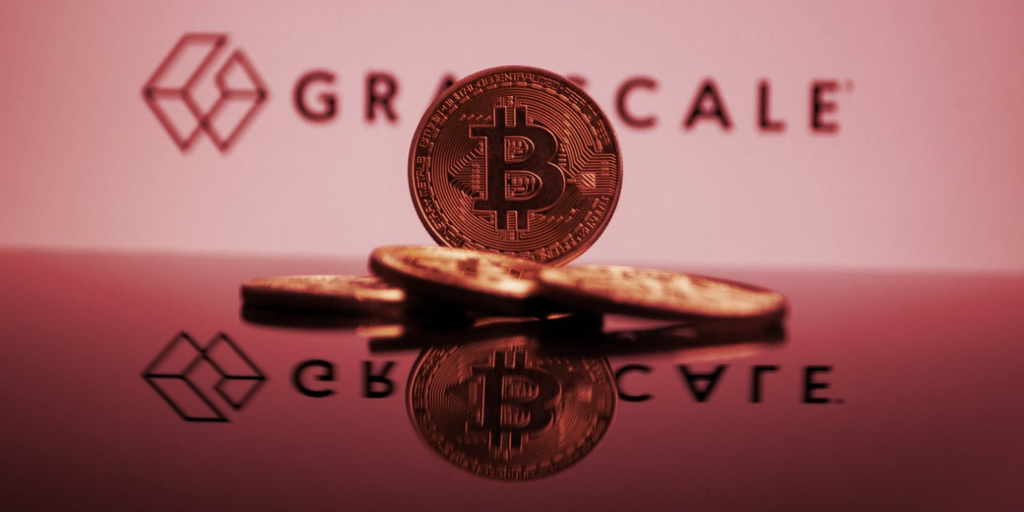 In round five of the legal battle between the SEC and crypto investment firm Grayscale, the latter slammed the Commission’s previous brief, indicating that the regulator’s “central premise is illogical.”

Today’s reply brief responds to the SEC’s brief on December 9 and is part of ongoing litigation that Grayscale initiated in June 2022. The litigation began after the SEC denied the firm’s attempts to convert its Grayscale Bitcoin Trust (GBTC) into a coveted spot market Bitcoin ETF.

The watchdog argued that the ETF application did not do enough to protect investors from “fraudulent and manipulative acts and practices,” an argument that has appeared in nearly all of the SEC’s Bitcoin ETF rejections.

Still, the Commission has already approved several futures-based Bitcoin ETFs, suggesting that this product does not fall prey to the same fraud and manipulation because “the two products are not the same.

“Its central premise—that the Exchange’s surveillance-sharing agreement with the CME provides adequate protection against fraud and manipulation in the bitcoin futures market but not the spot bitcoin market—is illogical,” argued Grayscale in today’s response brief.

A surveillance-sharing agreement refers to an arrangement between an exchange and the Chicago Mercantile Exchange (CME), in which the CME oversees any instances of market manipulation that would artificially affect the price of an asset.

Grayscale’s response countered that any fraud occurring in the spot Bitcoin market “would necessarily affect the price of Bitcoin futures.”

“There is thus no reasonable basis for concluding that CME surveillance adequately protects holders of one kind of ETP [Exchange-Traded Product] but not the other,” the response continues.  “Yet the Order rests on that very conclusion.”

The SEC will issue its final brief on the matter on February 3.

Though the market has been waiting for a spot Bitcoin ETF for several years, with Grayscale’s litigation also earning the support of many in the industry, the asset manager’s ailing GBTC product has piled on the pressure to secure approval for its conversion.

GBTC lets investors gain exposure to Bitcoin without the need for to hold the asset itself. Of late, though, the Grayscale product is trading at a hefty discount to the underlying BTC it hopes to represent. According to Ycharts, the discount is currently 39.68% but has hit a low of 48.89%.

This discount has emerged due to recent market volatility as well as the inability to redeem the GBTC shares for actual Bitcoin. If the product was converted to a traditional ETF, this redemption process would be available and would likely erase the discount as arbitragers traded away the difference.

The firm is also facing pressure from investors for this discount. In December, hedge fund Fir Tree Capital filed a lawsuit against Grayscale over “potential mismanagement and conflicts of interest” relating to the widening gap between GBTC and Bitcoin.

And while Grayscale takes on the SEC, its CEO Michael Sonnenshein has also floated a few ideas about how to address the discount should the Commission win the case. One such idea involves making a tender offer of 20% of the outstanding shares.

This too, though, would also need approval from the SEC to lift “certain requirements” pertaining to the execution of such an offer.