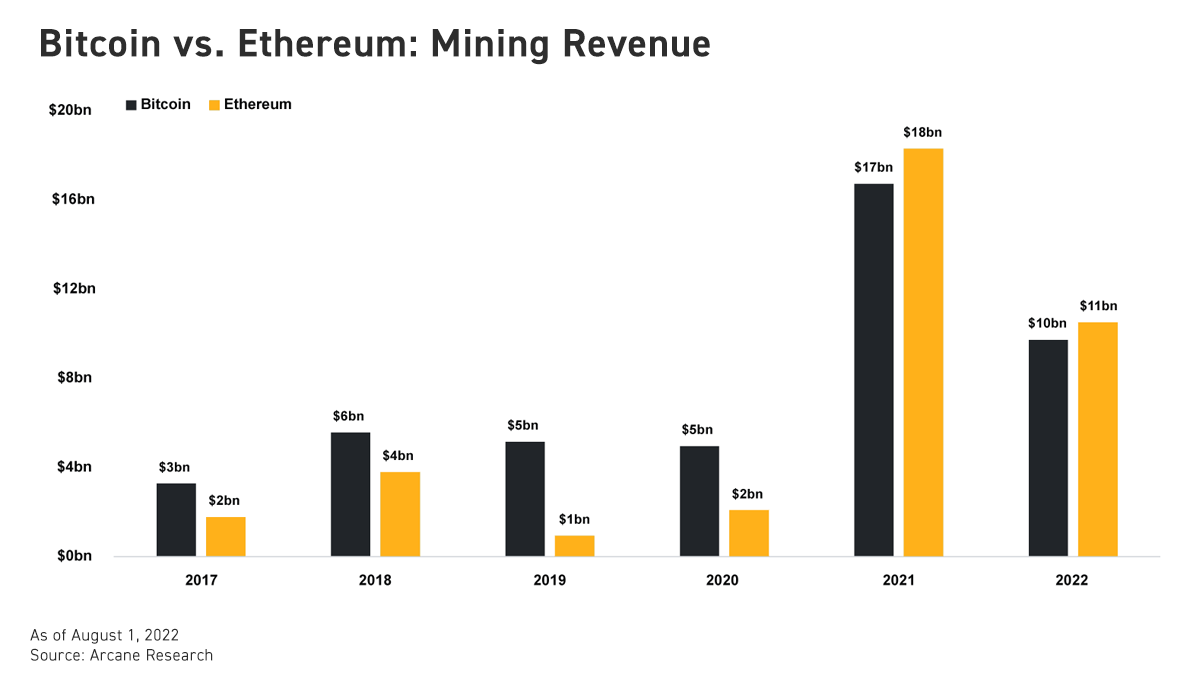 The broader crypto market staged a slight comeback in the early hours of Wednesday (Asian hours), despite the general market sentiment being weighed down by geopolitical tension. Top Federal Reserve officials signaled that the central bank is still intent on raising rates to curb inflation, refuting investors’ previous perception of the Fed’s pivot to a dovish stance, while pushing the price of major risk assets lower. As of the time of writing, BTC is trading slightly below the $23k handle after posting a marginal gain over the last 24 hours. The largest cryptocurrency by market cap is facing a major resistance level near the $23.3k mark, with the current momentum losing steam and hopes of a sustained rally dimed.

ETH is back above the $1,600 handle after posting a 3% increase over the same period. However, a key bearish trend line with resistance near the $1,660 level is taking shape on ETH’s hourly chart. Failure to break above this resistance will likely push the price down to test support in the $1,500 to $1,550 region. Most major altcoins have largely flipped green with the exception of SOL, which dipped 3.4% in a similar time frame.

The Merge-inspired rally is losing its clarity amid heated debate over potential market dislocation caused by the shift toward a PoS consensus. The Ethereum mining sector, a multi-billion industry, is currently generating more revenue than its Bitcoin counterpart. However, after The Merge, which marks the replacement of miners with staking validators, Ethereum miners will need to turn to other GPU mineable coins or dump their GPUs, disrupting the supply-demand dynamic in the market. 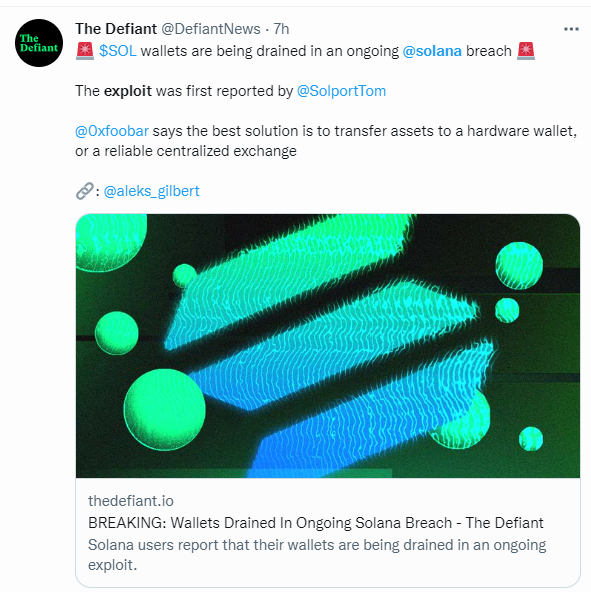 Around 8,000 wallets appear to be drained in an ongoing exploit of the Solana network. Wallets that have been inactive for more than six months are among the victims that have been severely hit. Users of Phantom and Slope wallets seem to be among the main targets of this exploit. Solana auditor OtterSec tweeted that their analysis shows that the transactions were signed off by the owners, thus hinting toward a private key compromise. Meanwhile, Solana’s spokesperson stressed that the current investigation indicates that there is “no evidence” that the network is at fault for the breach.