Genesis Lawyer Has ‘Some Measure of Confidence’ ... 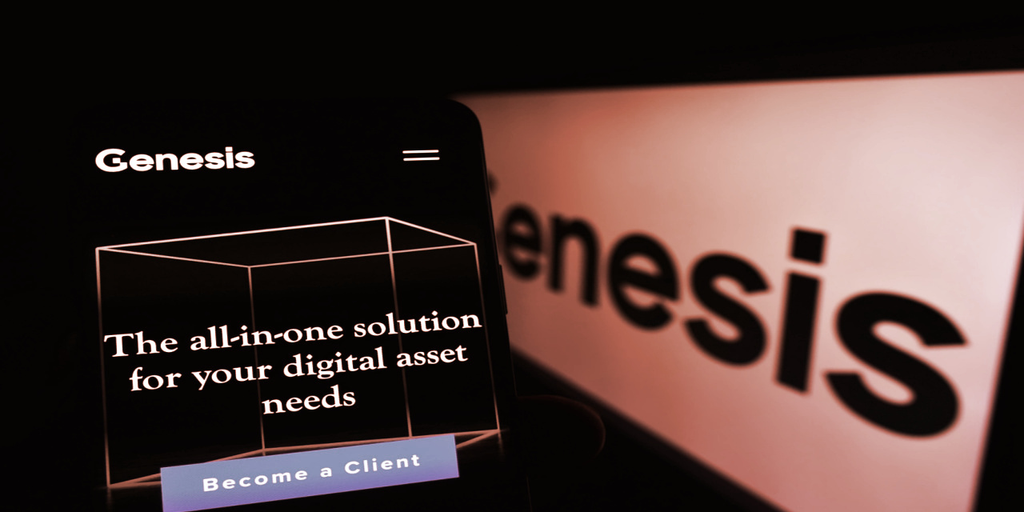 Sean O’Neal, a lawyer representing the bankrupt crypto broker Genesis, said there’s “some measure of confidence” the firm would resolve its disputes with creditors this week, per a Reuters report.

According to O’Neal, Genesis and the firm’s creditors “are getting closer” to an agreement.

After the freeze of withdrawals in November and weeks of speculation about the firm’s imminent bankruptcy, Genesis, a subsidiary of the Barry Silbert-owned Digital Currency Group (DCG), filed for bankruptcy protection last week.

“An in-court restructuring presents the most effective avenue through which to preserve assets and create the best possible outcome for all Genesis stakeholders,” interim CEO Derar Islim said at the time.

Decrypt didn’t hear immediately from Genesis after reaching out for additional comment.

At Monday’s hearing, bankruptcy Judge Sean Lane also granted several “first-day” motions filed by Genesis, including requests that will enable the firm to pay its employees and critical vendors.

Genesis also revealed plans to auction off various assets held by the firm, and ultimately to exit bankruptcy by May 19.

The crypto broker reported slightly over $5 billion of assets and liabilities and more than 100,000 creditors who it owns at least $3.4 billion.

There are, however, about $1.7 billion of claims against DCG, the firm’s parent company.

The case is also being closely watched by crypto exchange Gemini, which last week threatened to sue DCG and its CEO over the $900 million allegedly owed by Genesis Trading, the crypto broker’s lending arm.

According to Gemini lawyer Chris Marcus, “there is some work to do” before the two sides can come to terms. Still, he reportedly told Judge Lane that he too was “cautiously optimistic” the disputes could be resolved without a mediator.