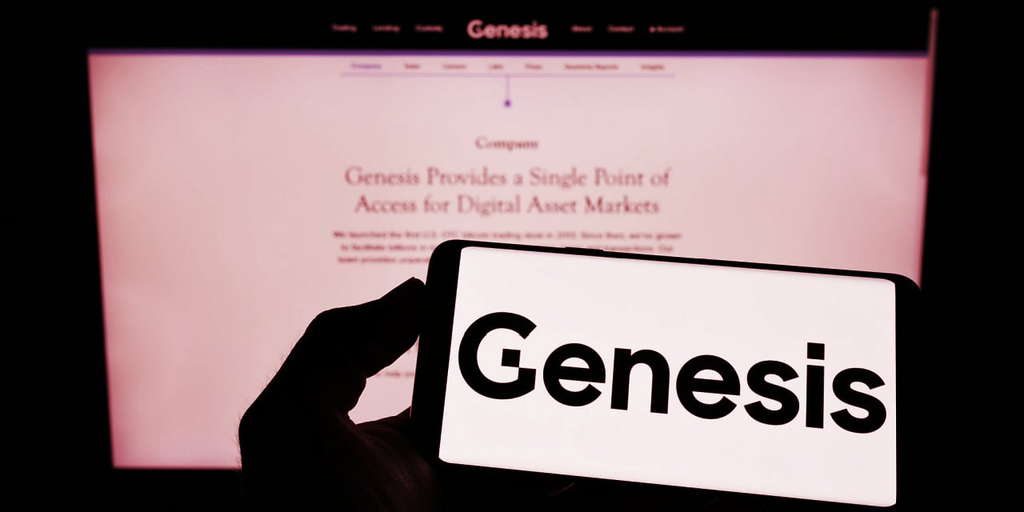 Crypto lender Genesis, a wholly owned subsidiary of Digital Currency Group (DCG), is on the verge of filing bankruptcy after negotiations between the troubled firm and creditors have failed to move forward, according to multiple reports.

Bloomberg, which cites sources close to the situation, reported today that Genesis is preparing to file for bankruptcy protection as soon as this week. Genesis first warned of such a move in November after it suspended client withdrawals following the collapse of cryptocurrency exchange FTX.

Genesis and parent company DCG have been unsuccessful in reaching an agreement with creditors despite offering several proposals, according to Bloomberg.

The Block also reported today that Genesis and its creditors are negotiating a Chapter 11 bankruptcy plan. As part of the proposed deal, creditors would agree to a forbearance period of between one and two years on payments, and receive cash and equity from DCG as part of the agreement, The Block reported, citing unnamed sources.

Neither Genesis nor DCG immediately responded to Decrypt‘s request for comment.

FTX’s downfall left holes in the balance sheets of many other crypto industry firms, yielding a contagion that has spread since early November. Genesis said in November that it had $175 million worth of cryptocurrency locked up in FTX, which is currently undergoing its own Chapter 11 bankruptcy process. Overall, however, Genesis has a $3 billion shortfall, according to the Financial Times.

Crypto exchange Gemini claims that Genesis holds more than $900 million worth of customer funds from its Gemini Earn program, which lets users earn interest in deposited assets. Gemini Earn users have been unable to access those funds since Genesis shuttered withdrawals.

That has led to a public war of words between Gemini co-founders Tyler and Cameron Winklevoss and DCG founder and CEO Barry Silbert, which has intensified in recent weeks as the Winklevoss brothers demanded Silbert’s resignation. The public spat followed several weeks of negotiations between the firms and creditors.

Last week, the United States Securities and Exchange Commission charged both Genesis and Gemini with offering unregistered securities in relation to Gemini Earn.

On January 4, Genesis Interim CEO Derar Islim said that the firm needed additional time to try and find a solution to its liquidity crisis. The following day, Genesis cut 30% of its staff to reduce costs and stabilize the company amid the crisis.