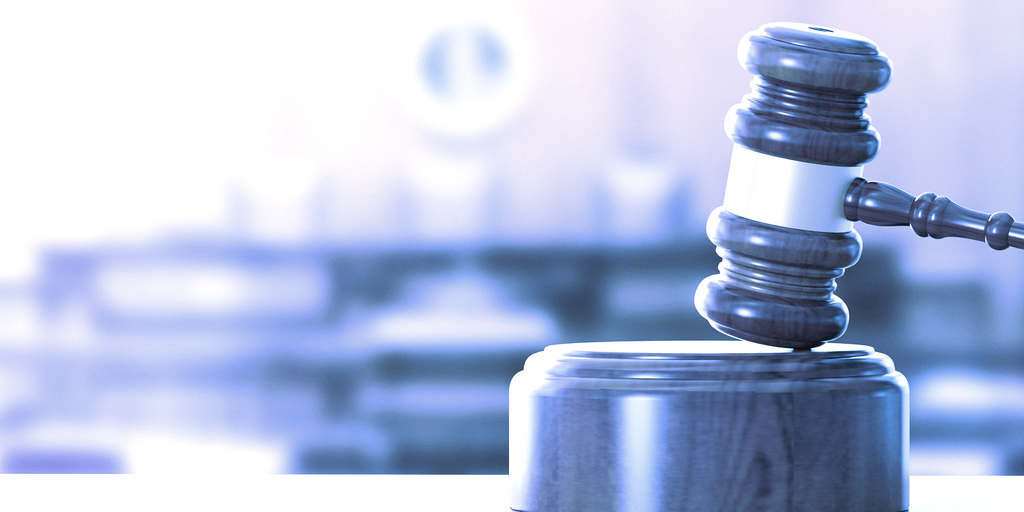 Nishad Singh, the former head of engineering at the collapsed exchange FTX, met with the US federal prosecutors seeking a cooperation deal, according to a Bloomberg report citing people familiar with the matter.

Singh, who has so far not been accused of any wrongdoings, reportedly met the prosecutors in a proffer session in the Southern District of New York U.S. Attorney’s Office last week.

Though a proffer session often includes an offer of limited immunity to encourage the interviewee to speak freely, it doesn’t automatically lead to a cooperation agreement, with prosecutors first seeking to weigh the value of shared information.

Singh, Bankman-Fried’s former roommate in the Bahamas and a significant donor for Democrats’ election campaigns himself, could reportedly provide insight into the campaign finances of FTX.

Since 2020, he has donated over $9.3 million to Democratic candidates and committees, with the largest recipient being Mind The Gap, a political action committee founded by SBF’s mother, Barbara Fried, which last year received a $1 million donation.

In the months preceding the collapse of FTX, Bankman-Fried made an estimated $46.5 million in political donations. According to a public spreadsheet shared by OpenSecrets.org, a nonprofit that tracks U.S. campaign finance and lobbying, a significant portion of those donations has gone to Democratic candidates.

Additionally, FTX gave over $41 million to various political action committees. These organizations can accept unlimited individual and corporate contributions, however, must remain formally separate from campaigns as they run ads or sponsor other communications supporting or opposing candidates.

Last month, FTX’s new management team, helmed by its new CEO John J. Ray III, initiated the process of returning political donations made by the exchange and its former officers.

FTX also warned that if political contributions are not returned voluntarily, the exchange will turn to the Bankruptcy Court to require the return of such payments.