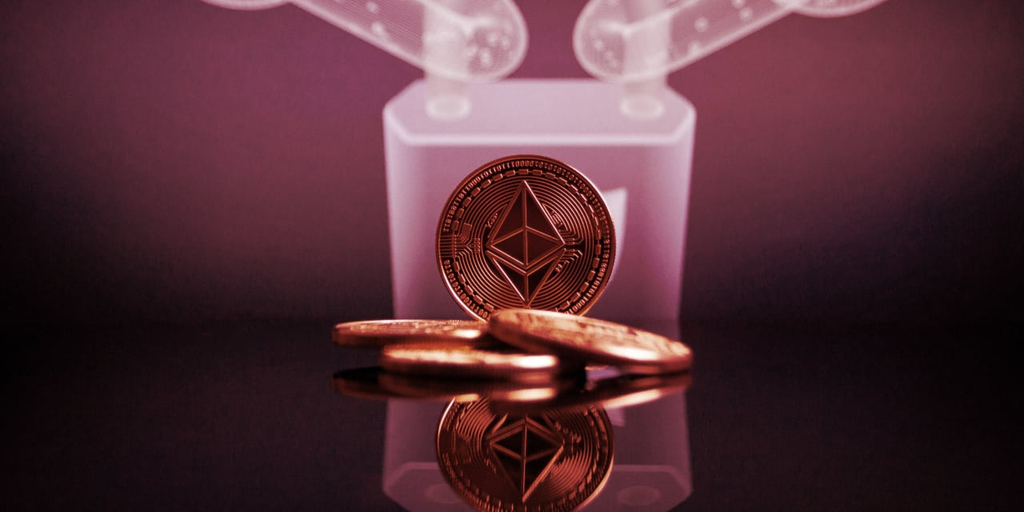 The number of Ethereum (ETH) validators has hit 500,000, per data from BeaconScan, ahead of March’s scheduled Shanghai upgrade.

A validator secures a proof-of-stake (PoS) blockchain by validating transactions on the network and protecting it from double-spending errors, among other activities.

To use validator software in Ethereum, you need to be able to stake a significant initial investment of 32 ETH, worth roughly $50,000 at current prices.

The Ethereum blockchain has relied on validators to keep it functional since it executed the merge on September 15, 2022, moving the network from a proof-of-work (PoW) consensus mechanism.

The validator milestone comes as Ethereum’s core developers look to implement the so-called Shanghai update, scheduled for some time in March.

After this update, validators will finally be able to withdraw their staked ETH and the rewards earned from having staked thus far.

Withdrawal amounts will, however, be capped at 43,200 ETH per day out of the total amount of staked ETH in existence. That total currently hovers at around 16 million ETH, per Etherscan.

This limit is expected to prevent a sudden, mass exodus of validators.

This isn’t the only factor that could be pushing the number of validators upwards.

Lido and Rocket Pool let users stake less than the required 32 Ethereum to participate. In exchange for their deposits, they received liquid staking derivative tokens, called LSDs, which can be used to earn additional awards in DeFi.

In light of these developments, ETH has posted healthy performance over the past week, rising 18.3% per CoinGecko,

Bitcoin Is The Solution To The..

Global economy to grow after C..