Crypto Panics, Then Jeers at DOJ Announcement of ‘Majo... 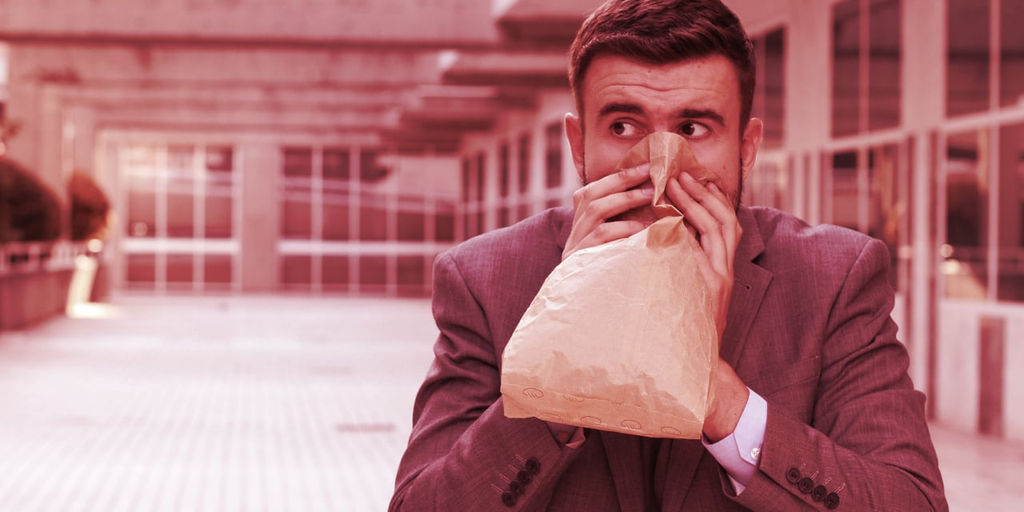 Crypto markets teetered on the edge of panic Wednesday, prepared for the worst after the Department of Justice (DOJ) announced a mysterious, upcoming press conference concerning a “major international cryptocurrency action.”

Bitcoin fell some 4.6% within minutes, ETH shed 5% in the same period. Crypto Twitter whipped itself into an anxious frenzy, speculating as to whether another FTX-style implosion of a critical market player was imminent.

And then, a few minutes later, the dust settled: Bitzlato? What’s Bitzlato?

Authorities say he failed to establish anti-money laundering requirements for Bitzlato, which allegedly processed some $700 million in illicit funds over the course of its history, primarily in the form of transactions related to dark web marketplace Hydra.

If convicted of operating an illegal money transmitting business, Legkodymov faces a maximum sentence of 5 years.

Deputy Attorney General Lisa Monaco proudly touted the arrest as “a significant blow to the cryptocrime ecosystem,” and the elimination of a key member of a so-called “crypto crime axis.”

Few in crypto had ever heard of the company.

Bitzlato, relative to the size of most major crypto exchanges, is minuscule. According to analytics firm Arkham, the Chinese exchange at its peak held no more than $6 million in funds.

Upon revelation of the contents of the DOJ’s announcement, many in the crypto community took to Twitter to lambast the agency for unnecessarily provoking market hysteria.

Huge opportunity emerging for exchanges to capture all that massive Bitzlato volume now.

If I had $1 for every Bitzlato meme posted in the past 30 mins, I would have more money than Bitzlato

Though most of Twitter laughed off the underwhelming reveal, some may have found it less amusing.

Prior to the DOJ’s announcement, many speculated that the agency would announce charges against Binance, the world’s largest cryptocurrency exchange. Federal prosecutors have been investigating the company for four years; Binance was deeply entangled in the collapse of rival firm FTX, and recently admitted to some unorthodox business practices.

In the minutes preceding the DOJ’s press conference, Binance CEO Changpeng Zhao, better known as CZ, went so far as to tweet a cryptic message implying he was preparing for “fake news” or “attacks” on his company.

Perhaps due to these worrying signals, net outflows from Binance hit $60 million in the last hour, according to analytics firm Nansen.

BTC and ETH, meanwhile, have both recovered about half of their losses incurred earlier today at the height of market panic. BTC has climbed back to $20,923 at writing, according to CoinGecko; ETH has recovered to $1,546.