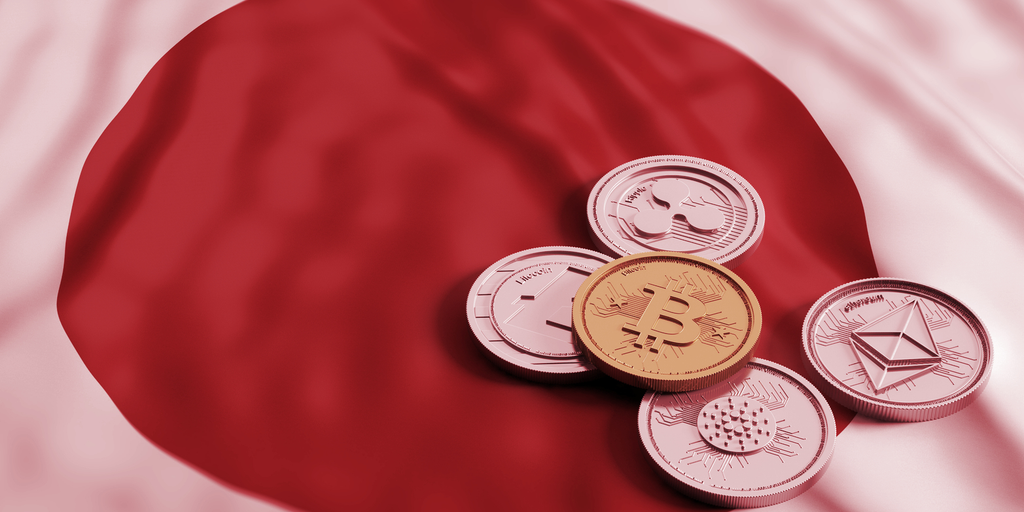 Coinbase has confirmed that it will halt operations in Japan in the next few weeks, citing current market conditions.

“Due to market conditions, our company has made the difficult decision to halt operations in Japan and to conduct a complete review of our business in the country,” the San Francisco-based company said in a blog post. “However, we are committed to making this transition as smooth as possible for our valued customers.”

Fiat deposits to the exchange will be stopped this Friday, January 20, and customers can withdraw their cash and crypto holdings until February 16.

After this date, any remaining funds will be converted into Japanese Yen and sent to a Guaranty Account at the Legal Affairs Bureau, from where customers will need to retrieve it themselves.

Coinbase indicated last week that it was slimming down to a skeleton staff in Japan, where it earned its operating license from the country’s Financial Services Agency in June 2021.

Coinbase’s decision to wind down its operations comes after fellow U.S.-based exchange Kraken said it would stop trading in Japan by the end of this month, also blaming current market conditions in Japan as well as a weak crypto market globally.

But Binance, the world’s largest crypto trading platform, is making efforts to return to the country, having previously exited the market in 2018.

In September, the company sought a license to operate in Japan. It then acquired local exchange Sakura in November.

Japanese Prime Minister Fumio Kishida has been seen as a somewhat crypto-friendly leader.

His vision for reinvigorating the island nation’s economy, which he calls “new capitalism,” includes support for Web3 companies and investing in digital transformation.

Nearly Half of SEC Crypto Enfo..