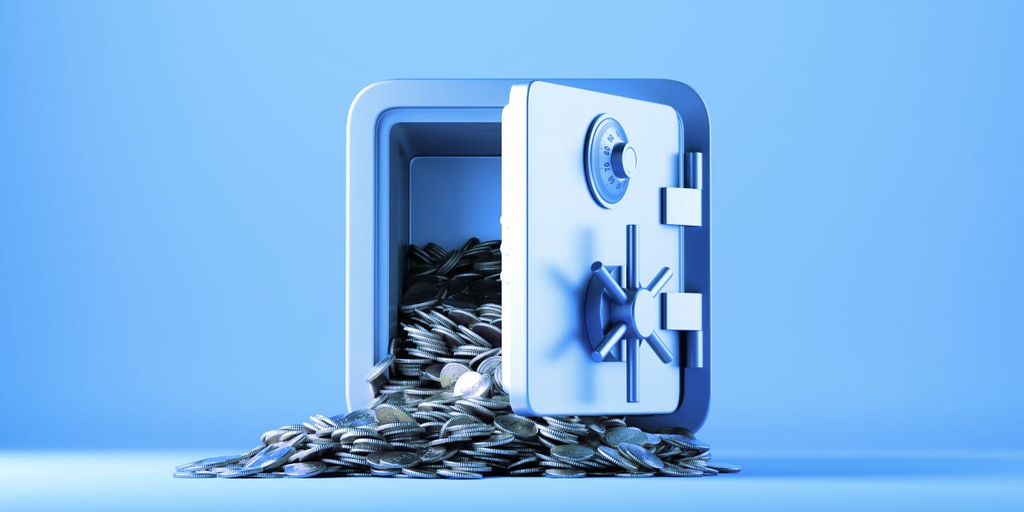 Regulators have been sharpening their pencils after the spectacular fall from grace of the FTX crypto exchange. Its alleged misuse of client assets left up to a million users out of pocket and the aftermath has shaken the industry.

New rules to rein in crypto exchanges are already on the cards in the European Union (EU), the UK, and beyond. For smart crypto exchange operators, users’ trust and security, as well as their own compliance, are now firmly front of mind.

Maintaining the trust of its eight million users and attracting new ones is behind the extensive risk-mitigation measures introduced by leading crypto derivatives trading platform Bitget, to bolster compliance and transparency.

It has rolled out a $300 million auditable protection fund—a rarity in the industry—as well as proof of reserves and a Fund Custody service, in an effort to reassure both users and regulators.

Bitget is based in the financial hub of Singapore and launched in 2018, with features and innovations including social and spot trading. It has an average daily trading volume of $10 billion.

The platform’s protection fund is largely made up of Bitcoin (BTC), with smaller amounts of Ethereum (ETH) and USDT. The funds serve to safeguard against hacks, theft and other threats to the stored assets on the platform, and Bitget has pledged that they will remain untouched for at least three years and maintains publicly accessible wallet addresses.

The fund has recently been bolstered, with the total now standing at $300 million, and stored across seven wallet addresses are public to increase transparency.

The measure is designed “to increase our users’ confidence in us,” said Bitget managing director Gracy Chen, speaking at TOKEN2049 in November.

Bitget’s Fund Custody service, launched in January 2023, enables users holding assets worth over 100,000 USDT on the platform (including spot, futures, Bitget Earn, fiat currency and leverage) to receive a separate custodial wallet with its own dedicated address to check and withdraw funds separated from the main reserve.

The aim is to ensure that users’ funds aren’t affected in the event of a hack or a run on the exchange.

Chen also reiterated Bitget’s commitment to “be more transparent.” She outlined transparency measures the CEX is taking, including the publication of its Merkle Tree proof of reserves in an effort “to promote complete transparency and comprehensive asset auditing.”

Proof of reserves (PoR) is, essentially, a method of verifying that a full-reserved trading platform has the 1:1 reserve ratio backing it promises, across the digital assets it holds in custody on behalf of its customers.

Users can verify their own account’s proof of reserves via an open-source auditing tool, “Merklevalidator,” on the website and on GitHub, and the boosted transparency and compliance measures that have been introduced are designed to work in concert.

The platform uses hot and cold wallets together with industry-grade protection and Zero Trust Security Architecture to ensure that users’ funds are securely stored on the platform.

Introducing proof of reserves (POR) is becoming a common measure taken by exchanges and trading platforms to reassure users. But, in the absence of other transparency or trust-inspiring initiatives, market doubts may remain.

Thus, Bitget’s proactive approach to launching its initiatives in combination should, it hopes, further serve to allay any fears that users’ funds are well protected.

The platform has also launched a $5 million Builders’ Fund which looks to support those affiliates whose livelihood was affected by the collapse of FTX.

Celebrity endorsement still has its place in crypto, and Bitget’s ambassador is none other than legendary footballer Lionel Messi. His view: “It’s reassuring to see Bitget taking this seriously with a series of protection initiatives.”

You Can Now Earn Bitcoin By Pl..