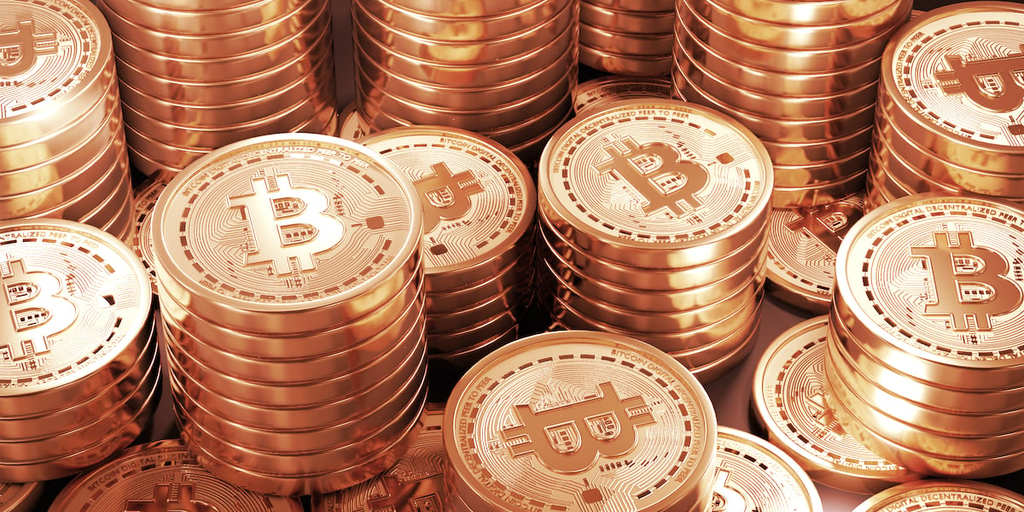 As Bitcoin enthusiasts continue to celebrate the 14th anniversary of the genesis block, the number one cryptocurrency’s price spiked to nearly $19,000 per coin on Thursday, according to CoinGecko, a level not seen since September 7, 2022, when BTC traded at $19,280 per coin.

The total market capitalization for the overall crypto marketplace stands at $943 million, up 5.1% in the last 24 hours.

BTC started 2023 trading at around $16,550, and recent developments in the broader financial market appear to have positively impacted the price as fears of a recession begin to fade after the Federal Reserve released its December Consumer Price Index (CPI) report, which signaled a better-than-expected outlook.

The CPI report measures the rate of change in the price of various goods and services in the United States and is used as a critical indicator for gauging inflation.

While a better economic forecast is likely driving the upward trend for Bitcoin, some also point to El Salvador’s recent moves to establish digital asset laws and make way for its so-called Volcano Bond. The Latin American country would use these Bitcoin-backed bonds to pay its debts and fund its future Bitcoin City.

In March 2022, El Salvador put the bonds on hold as a harsh crypto winter began setting in, taking down several prominent entities, including TerraLuna, Celsius, Voyager Digital, and FTX.

Calming recession fears have also been good for other cryptocurrencies. Ethereum, the number one proof-of-stake blockchain, trading at $1,425.27, was up 6.2% on Thursday, but ultimately closed the day down 0.2%, trading at $1408.40, according to CoinGecko.

So while the crypto winter continues to batter the industry, there may be a glimmer of thawing light at the end of the tunnel.