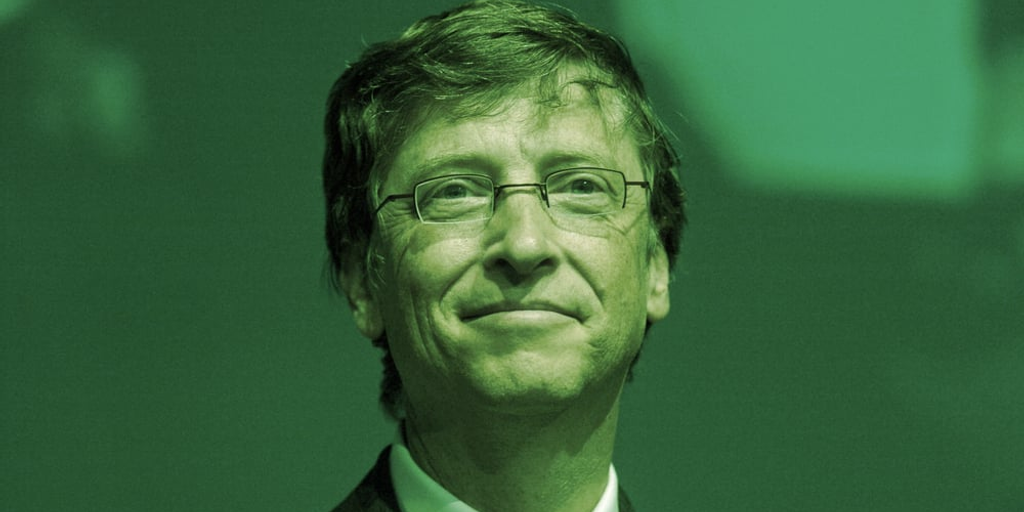 Microsoft co-founder Bill Gates doesn’t seem convinced of the importance of Web3 and the metaverse, saying that the technology is not “revolutionary”.

Answering a question from a Reddit user regarding what current tech has the potential the internet did in 2000, the business magnate said: “AI is the big one. I don’t think Web3 was that big or that metaverse stuff alone was revolutionary but AI is quite revolutionary.”

During the ‘Ask Me Anything’ (AMA) session, in which the tech doyen responded to questions about climate change, veganism, and Infinite Jest (he hasn’t read it), he repeatedly referred to AI as the most exciting field for technological innovation today.

Asked for his thoughts on chatbot ChatGPT, he said the product “gives a glimpse of what is to come”.

“I am impressed with this whole approach and the rate of innovation,” he added.

The philanthropist also spoke about possible applications of AI to his own humanitarian work.

“Thinking of it in the Gates Foundation context we want to have tutors that help kids learn math and stay interested,” he said. “We want medical help for people in Africa who can’t access a Doctor.”

At the end of 2021, Gates predicted that most virtual meetings would move from 2D platforms like Zoom and Teams to the metaverse within two or three years. He added that he had been impressed by how VR technology improves the experience of remote meetings.

But the billionaire has also been clear in his dislike of cryptocurrencies and NFTs, saying they are “100% based on greater fool theory.”

Meanwhile Microsoft, with which Gates is still involved though he doesn’t run the company day-to-day, has been edging into the metaverse.

Last year it was one of 35 companies alongside Meta, Sony and Alibaba to found the Metaverse Standards Forum. The idea is to coordinate cooperation for an “open and inclusive metaverse”.

The company has also been working to make Gates’s prediction about virtual meetings a reality, making its meetings apps available on Meta devices.